Mr. Kailash Kandwal is the most experienced and senior person of our Creative Team, presently residing at Dehradun for last 10yrs, earlier born & bought-up in Faridabad, Haryana. He did his Post graduation in Mass Communication, Diploma in Camera and Lighting Techniques from Asian Academy of Film & TV, Noida.

With his 15 years of field experience as Photographer and Camera Man he is presently sharing his experience as a lecturer in Mass Communication Institute for Photo Journalism & Video Production.

He is associated with theatre for last 20 years with Amature Theatre Group ‘Aakriti Rang Manch’ and also worked with ‘Little Theatre Group’ as staff artist in Delhi, later he started his own Children Theatre Group ACT, and now added film & TV production to it.

He acted in one feature film, two tele films, one serial and more than 25 plays, directed more than 15 plays, scripted and directed 10 children plays and organized one theatre festival. He is presently holding the positions of President of Dhaad Natya Mandal,  Press secretory of Uttar Natya Sansthan, Cultural Coordinator for ‘Uttarakhand Jan Manch’, Coordinator with Centre for Media Research and Analysis (A trust working for media personals). 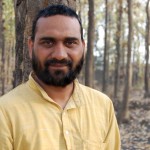 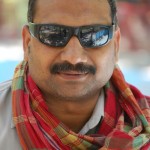 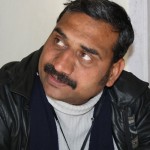 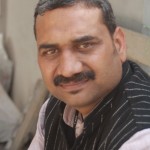